Auckland, Tāmaki Makaurau in Maori which means Tāmaki desired by many lovers, was the launching pad for our journey into New Zealand. We’ve timed our journey so that we could stay in Auckland for a few weeks because we wanted to have a break from the constant move of traveling and we needed to do our yearly tax preparations. We wanted to live like a local for awhile, have coffee at the local café and read in the park. We looked for an apartment near downtown and were so lucky to find Eric and Allison’s place through AirBnB. It’s a fantastic little spot near One Tree Hill and on bus lines that make getting around the city a breeze. Eric and Allison made it all the better by sharing so much of their local knowledge and helping us find what to do. 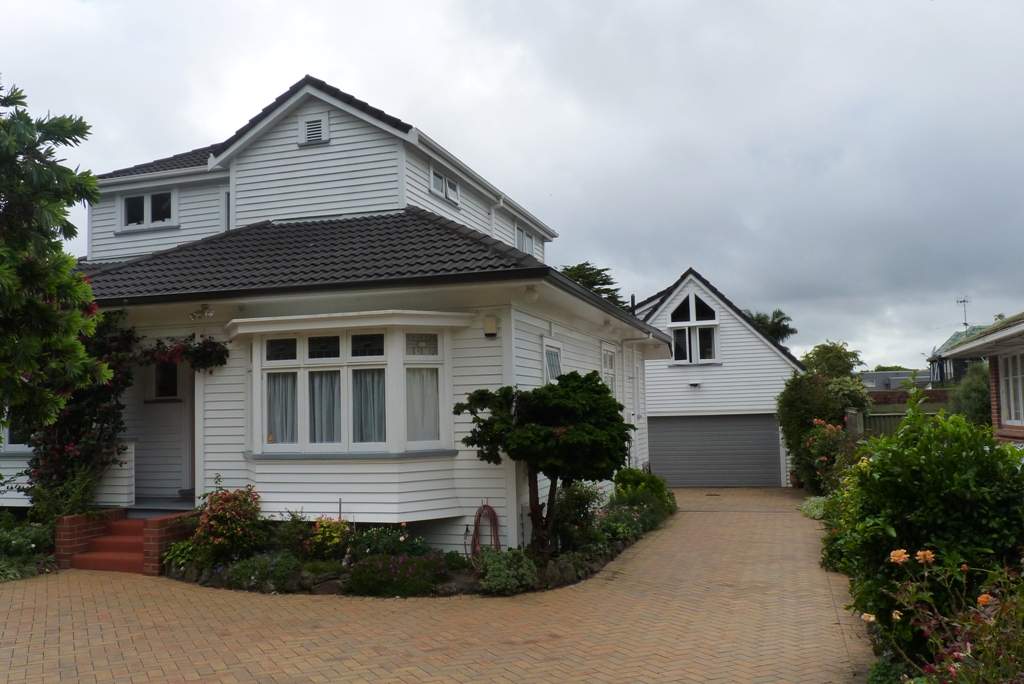 While we were relaxing our days away from traveling (sounds rough, doesn’t it?) and taking care of tax preparation for back in the US (mostly Mihaela’s heroic endeavor) we carved out time to go investigate the area a fair bit. Now, we don’t explore cities as much as we do nature because we get the feeling that most cities are kind of the same anymore. We did find the striking nature of the land around Auckland very interesting though. This part of the island has seen intense volcanic activity, so most of the ‘hills’ around are old volcanic cones. There are 50 volcanoes here that make up the landscape and One Tree Hill, near to where we stayed, is a good example.

The volcanic nature of Auckland

A great little hike we did was through Auckland CBD getting an orientation to the city and seeing some nice areas. The hike was outlined by Lonely Planet in their New Zealand guide. It starts from K street at St Kevin’s Arcade where you can get a great coffee (or a Kale Ale from Tank) to start the walk off right. 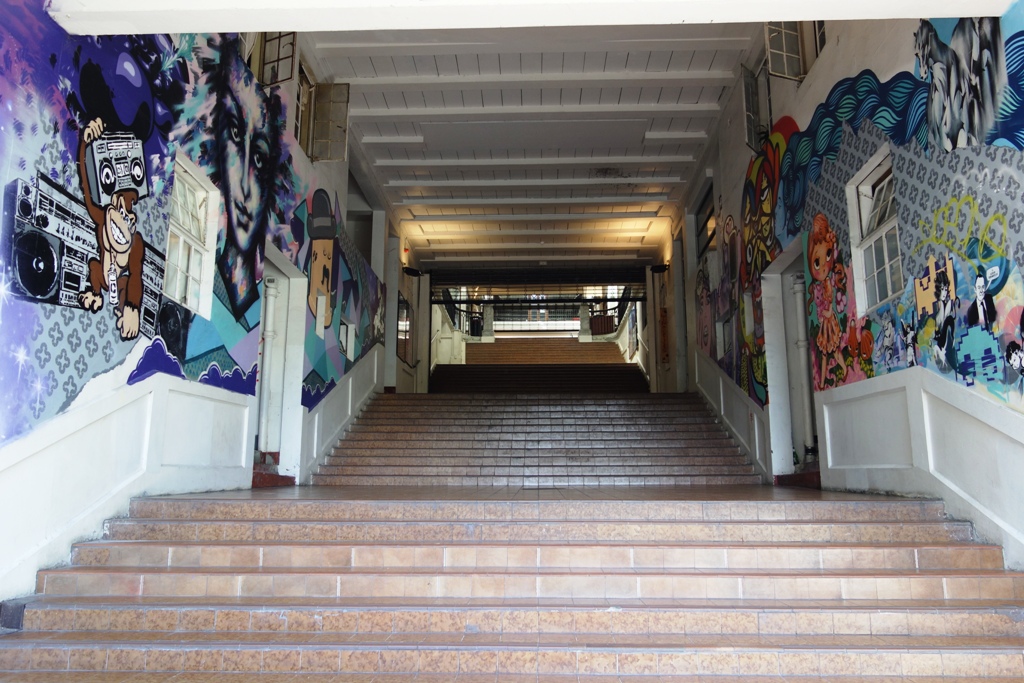 You go through the arcade and out the back through Myers Park. This is a gem of a little park because of the hidden nature of the park. 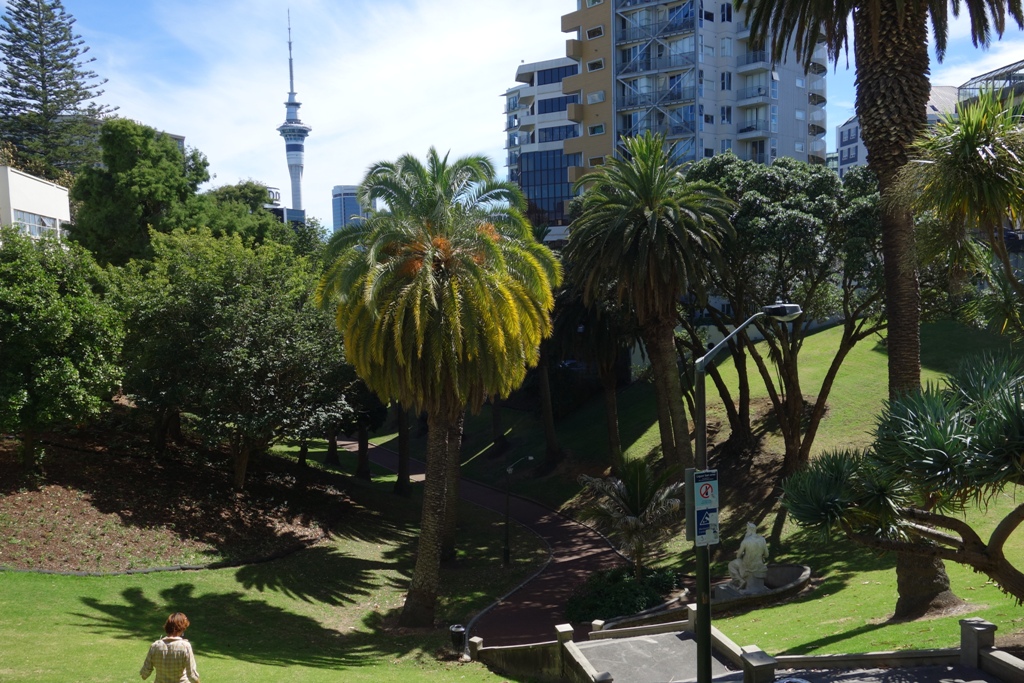 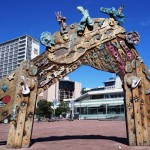 Art in the park 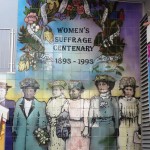 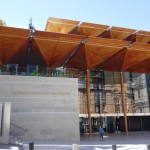 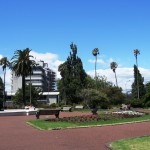 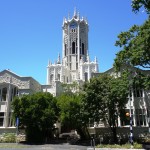 After poking around here for a bit, we made our way to Quay Street and over to the docs. It’s a lovely walk giving you a feel for the CBD. From here we cross a walking bridge at Wynyard Crossing, having to wait as the walking bridge was raised to let a sail boat pass through. 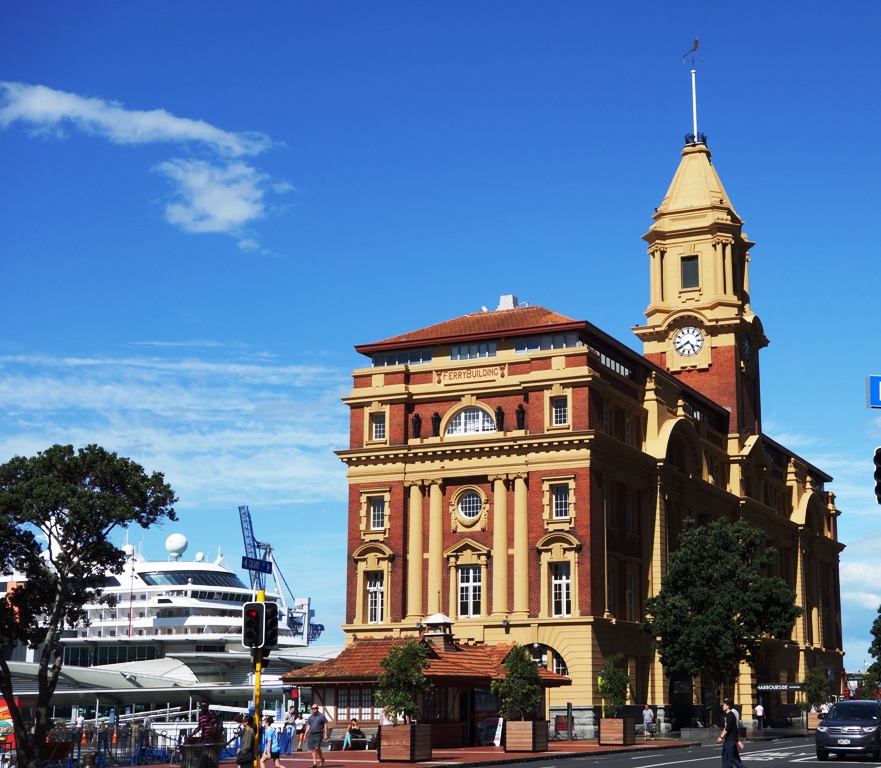 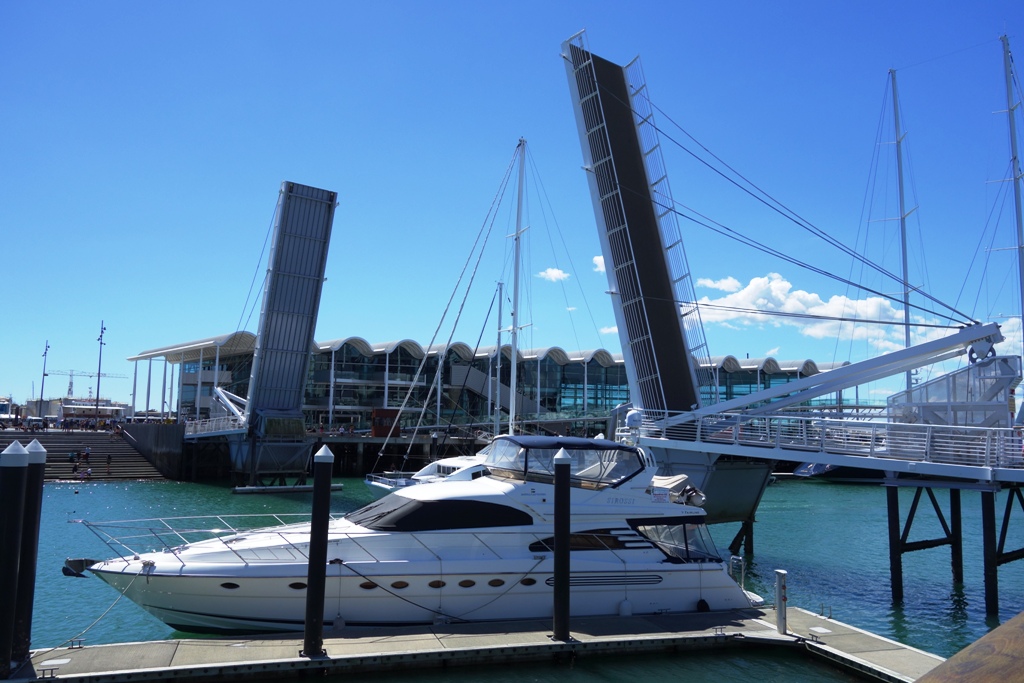 Over the bridge is a fish market that took much of our attention with the variety and beauty of their offerings.We continue on to Silo Park and run into a hip little market, reminding me of being in San Francisco with the fancy coffee carts and food trucks. 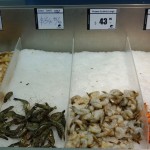 All sorts of prawns 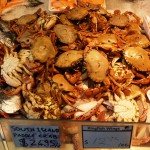 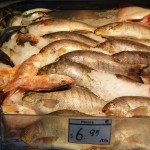 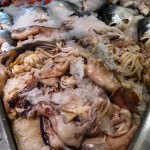 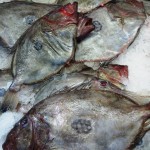 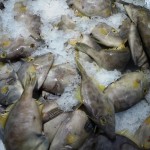 Can anyone tell me what this is? I can’t remember :( 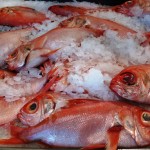 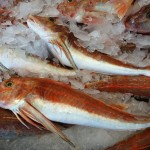 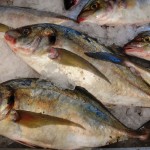 Speaking of great food, while you’re in New Zealand you need to try the green-lipped mussels. These are a variety of mussels that are only found here. They are good sized, bigger than we were used to, meaty mussels with a great flavor. We were surprised to find pea crabs in the mussels and at first wondered if they were ‘right’ or not. After some research we found they are fine and you can eat the pea crab if you want. Some people like them! We picked them out as we ate since we didn’t know any better. 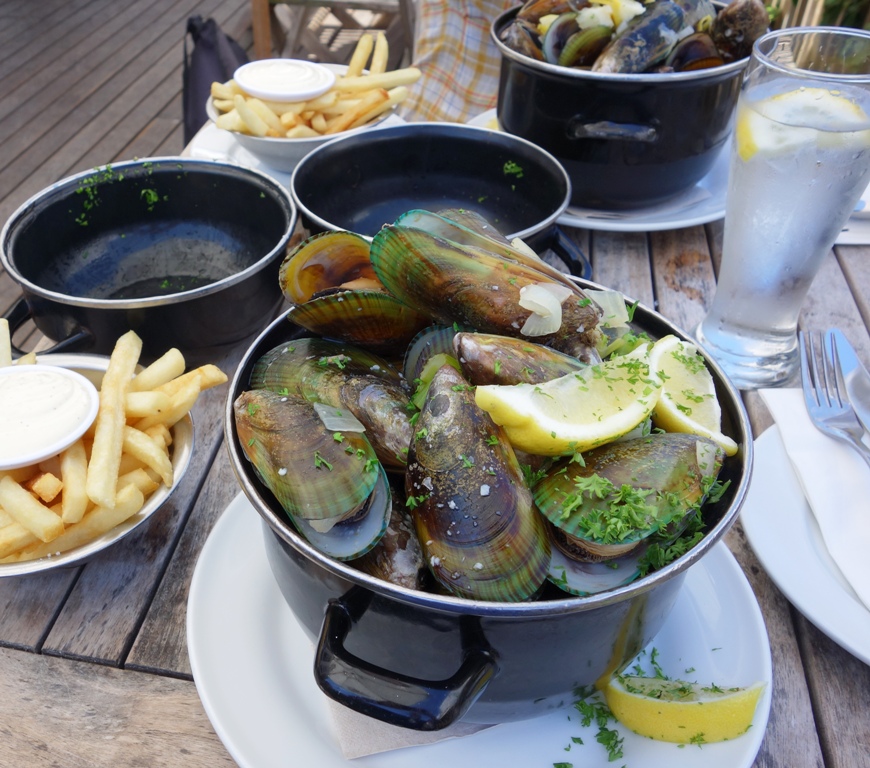 Another interesting adventure for us was to check out the Auckland Observatory. If you go at night it includes a show at the planetarium and then use of some nice telescopes so you can see what you just learned about in the night sky. Since we weren’t familiar with the southern hemisphere night sky we wanted to check this out. It helped us identify the Southern Cross and instructed on how to find south with this constellation. We’re still a bit unclear on which other star we’re supposed to use, but we can find the cross now! We lucked out in our visit as well since the night we went was their wine and cheese night. This made looking at the stars just a little bit more fun than it already was!