After having such great fun in Kaikoura, we headed north aiming for the Tongariro Alpine Crossing, a one day hike that we were waiting for since we got to New Zealand. Tongariro isn’t just up the road though, it’s on the north island and we’ve planned a few days to make the trip to our next big adventure. 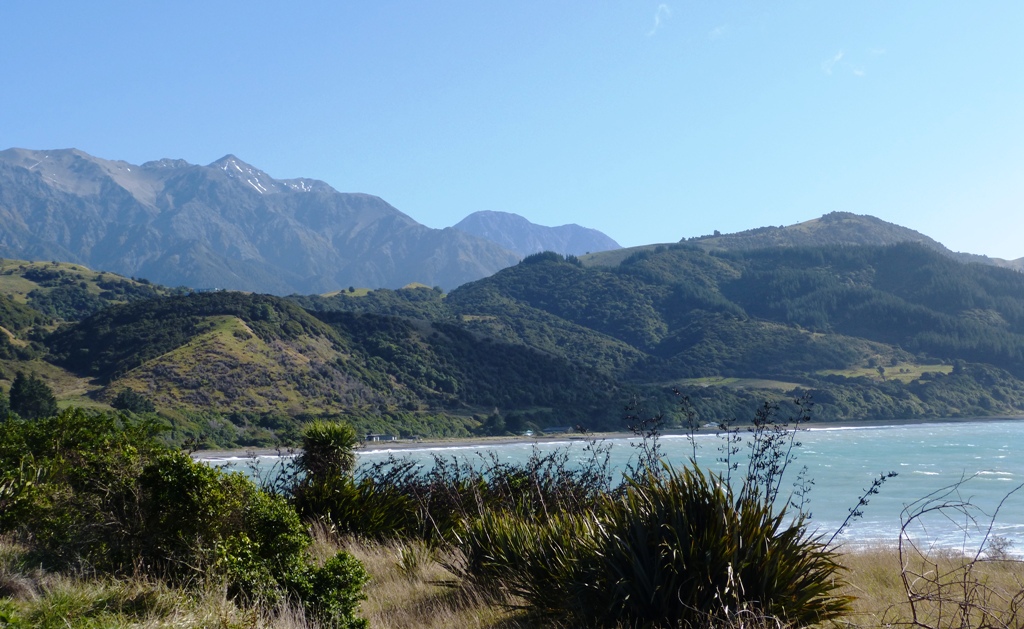 On the way to Nelson you can see mountains… 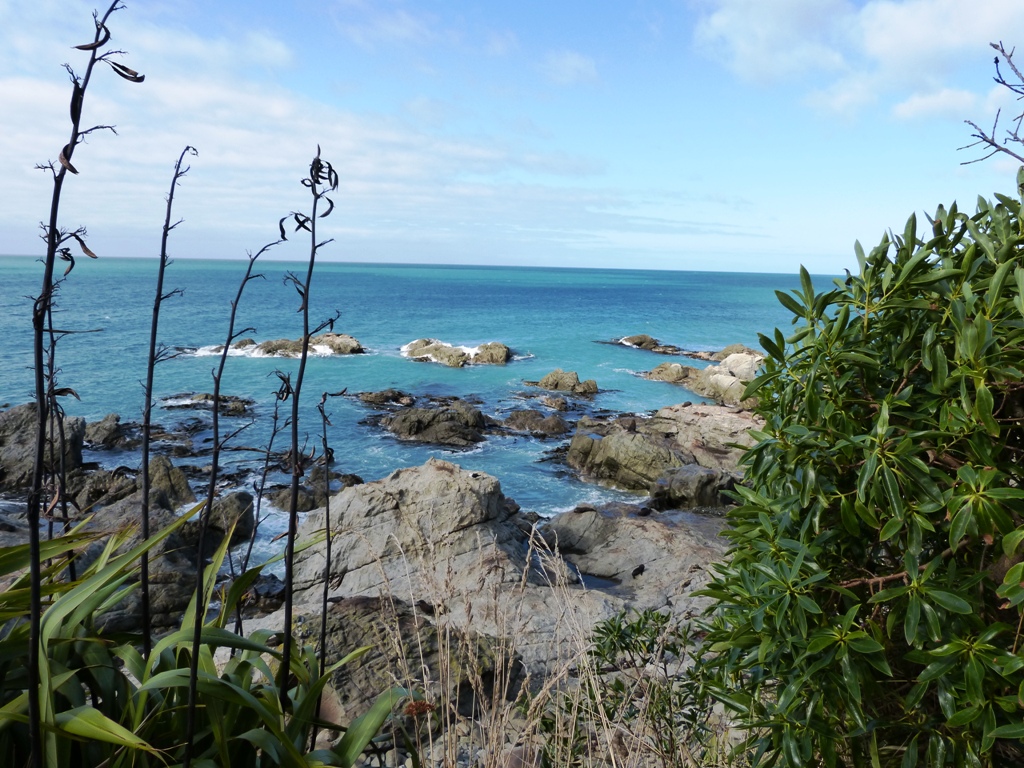 …and ocean. Your head just spins around to see the views (unless you are driving :))

We first drove to Nelson. This was a goal for Jacqueline on her trip to New Zealand, seeing how we share a name with the city. Nelson was a fun place to visit. It’s a beautiful city on the coast of the Tasman Bay. It’s the geographical center of New Zealand as well as being a creative center for the country.

The Cathedral in Nelson 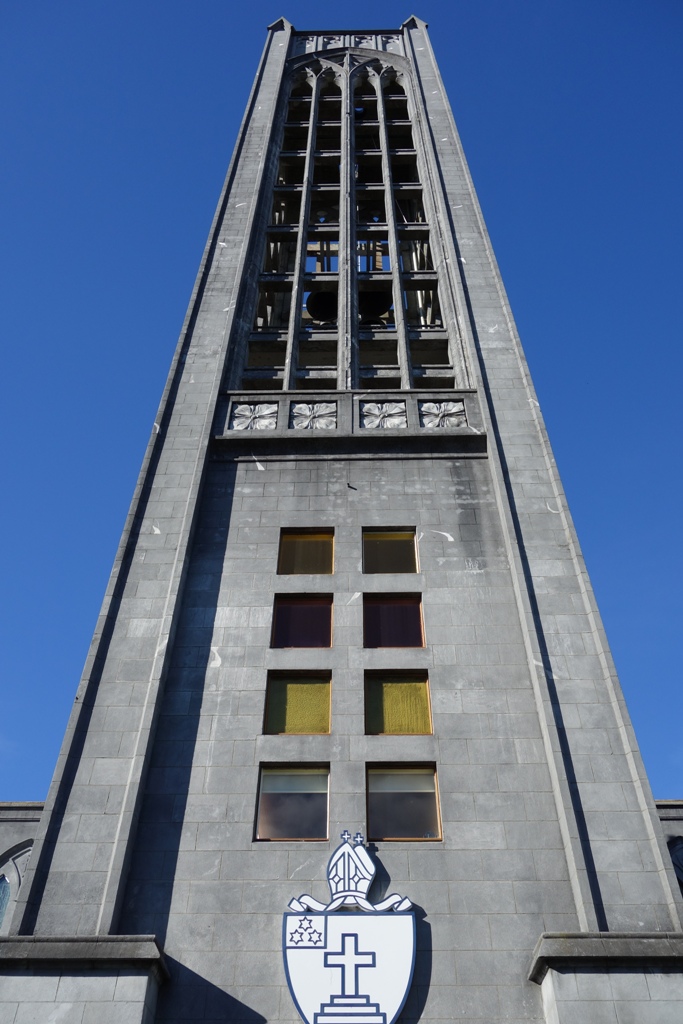 The bell tower of Nelson’s Cathedral

During our visit we took part in a favorite creative endeavor that Nelson does well at, by sampling the many micro brews available. Nelson is at the heart of New Zealand’s hop growing region and a hub for the the Kiwi craft brewing industry. Free House was a great place to grab some beer, sit in the sun and play some cards. It’s called the Free House because it’s not tied to one brewery and can serve whatever beer it wants. This means they can , and do, change up their offerings on a daily basis. The ones we tried were quite tasty.

We also checked out the World of Wearable Art museum. This museum isn’t about fashion so much as creative voice to ideas through things worn on the body. Costume might be a word that it gets labeled by sometimes, but the overall thoughts put into the art are more than what the word costume brings to mind.

From Nelson, we took the ferry back to the north island. This gave Jacqueline a chance to see the Queen Charlotte Sound and the Cook Straight from the water. This trip was beautiful and clear giving some great views of the sound and coast.

Coming into Wellington the weather turned though. We can’t complain too much because we have had some wonderful weather on our trip. 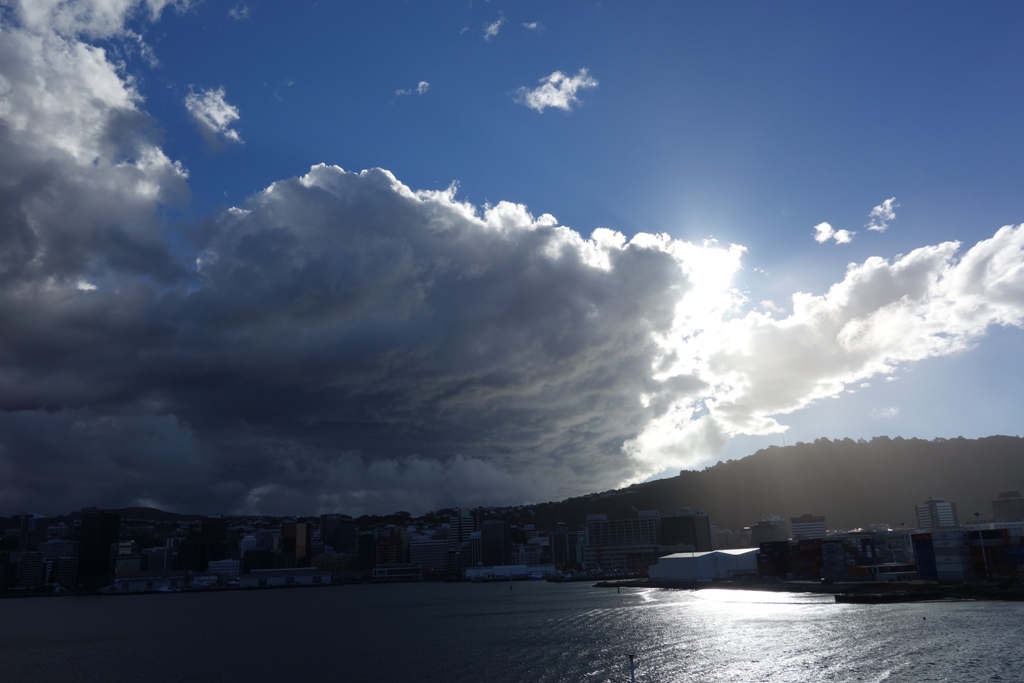 We stayed downtown and trekked around the walking mall in the rain. We made a bit of a bar crawl out of it so we could try to stay a little dry while we explore. We were looking for some sushi since we were in a big city and figured the multicultural atmosphere would accommodate it. A floating boat sushi place was what was on offer for our rainy evening. These are always interesting experiences, even if they are not my favorite way to experience sushi. It was busy, so there was plenty of fresh stuff. We did get to experience a bit of the wind that makes it windy Welly. It didn’t blow anyone over, but it did make us lean into the wind to move forward. Or maybe that was the pub crawl?

The next day we drove up to Turangi, where we would be staying for our Tongariro adventure. On the way we passed through Otaki, where we came upon a very unexpected thing. Out here in the middle of the Kapiti coast is La Casa Romana, a Romanian restaurant. Mihaela was flabbergasted when she saw the sign, so we turned around and had to check it out. It was closed, but Dragos, the owner, was around so we could chat with him. He and his wife Carmen have been there since 2000, bringing a bit of Romania to New Zealand. What a fun unexpected find. 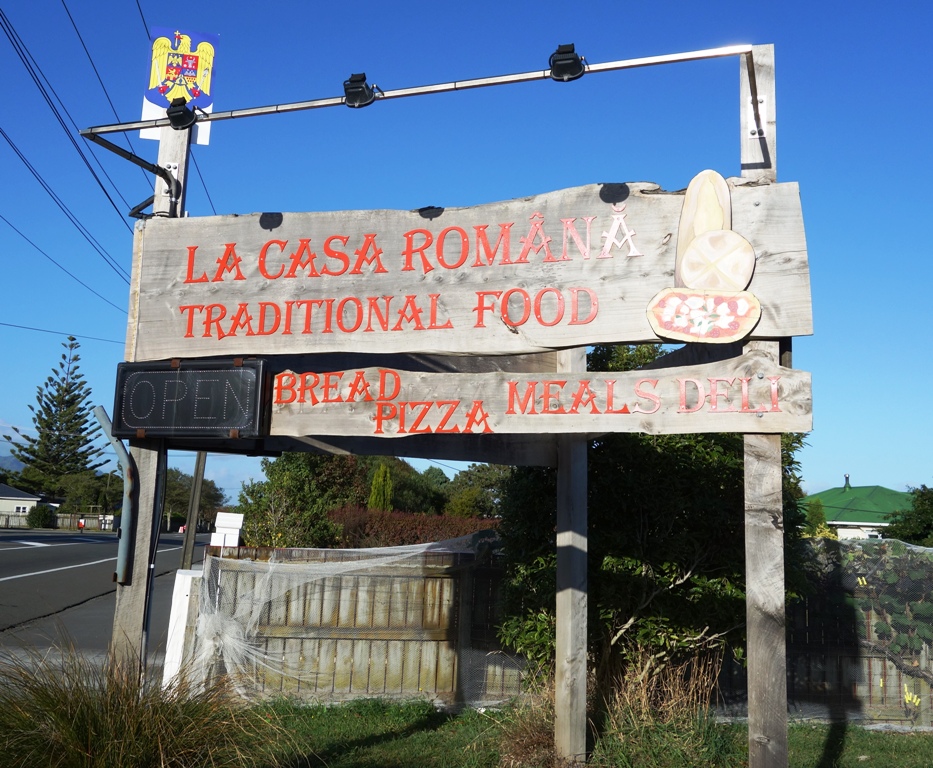 Romanian restaurant off the beaten track of New Zealand 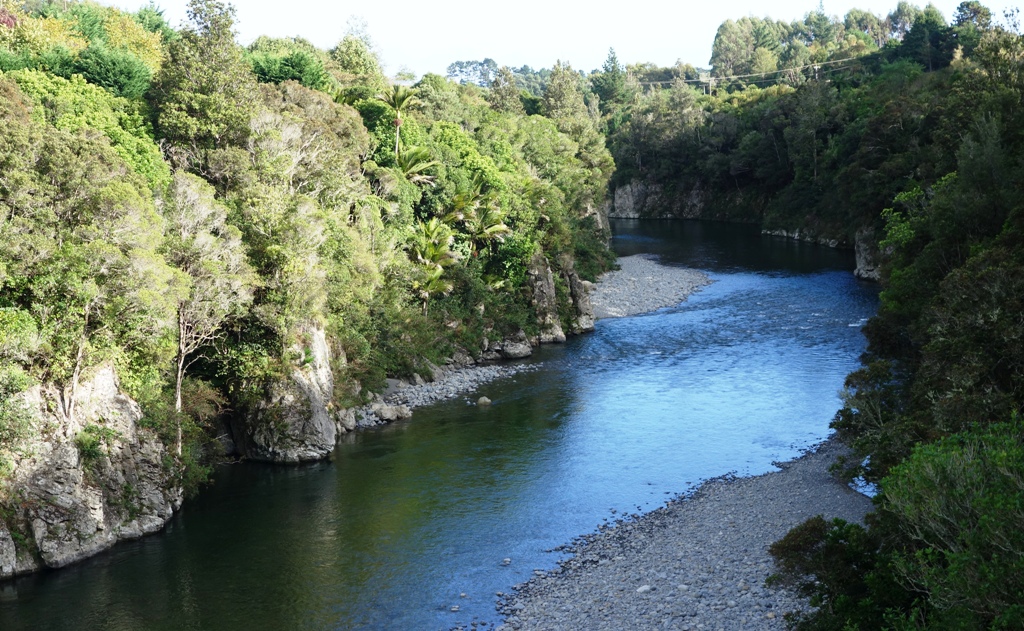 Otaki Gorge – make sure not to miss this, it’s just a bit off the way

Today our drive was showcasing Mt Ruapehu and it’s snowy crest. The undulating road, barren landscape and contrast between volcanic flow and rainforest all bring a sense of awe to this drive. It’s hard to describe and the pictures only give a brief idea of what we saw. 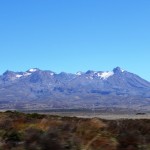 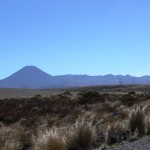 Mount Ngauruhoe peeking at us 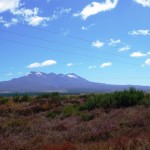 The three volcanoes: snow-capped Ruapehu to the left, conical Ngauruhoe far center and broad-domed Tongariro to the right 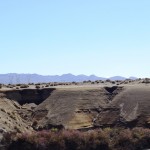