As we hiked around Auckland, we got a good look at the volcanic nature of the area.The creation of Auckland’s unique landscape is part of a love story from ancient times when people and gods were walking together.

One good way to see this and get great views of the city is to do the coastal walk from the Tasman Sea to the Pacific Ocean. The Auckland area is one of the islands narrowest points, so this hike isn’t too long (about 16km across). We caught most of it, picking it up near One Tree Hill and following it towards the CBD. Along this hike you move through urban areas, up and down volcanic cones like One Tree and Mt Eden and through public parks.

Not the one tree on One Tree Hill, but pretty impressive 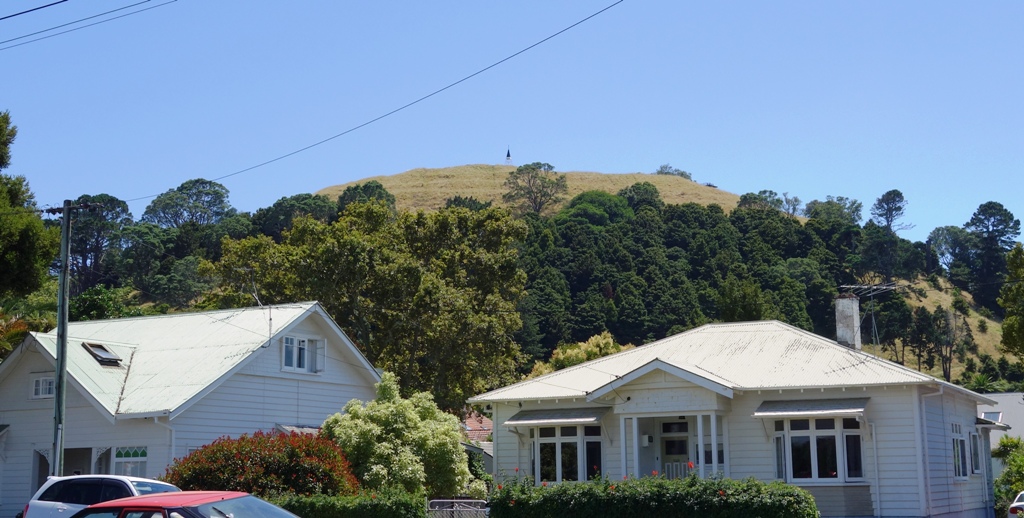 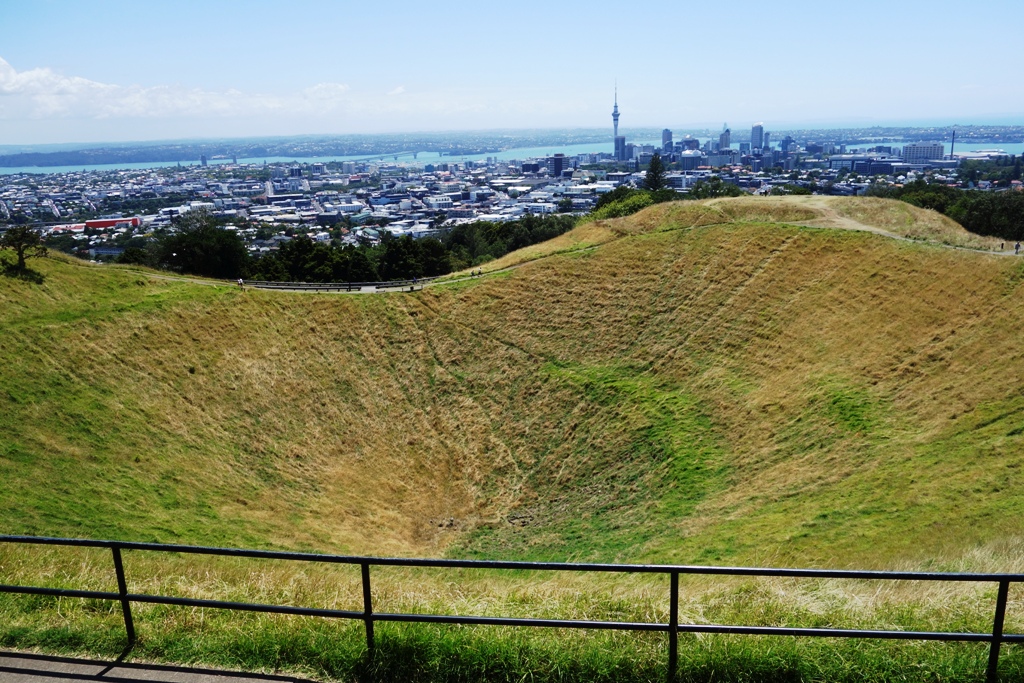 The crater on mount Eden

The park around One Tree Hill is both a public park and a working farm. This idea struck us as very cleaver, blending city and rural life a bit. As you walk or jog through the park you go through sheep and cattle pastures and are reminded to give the livestock the right of way. When we hiked up to the top of the hill we walked over a couple fence passes and we had to pause for a flock of about 40 sheep. They were as interested in seeing us in their back yard as we were seeing them on our hike. 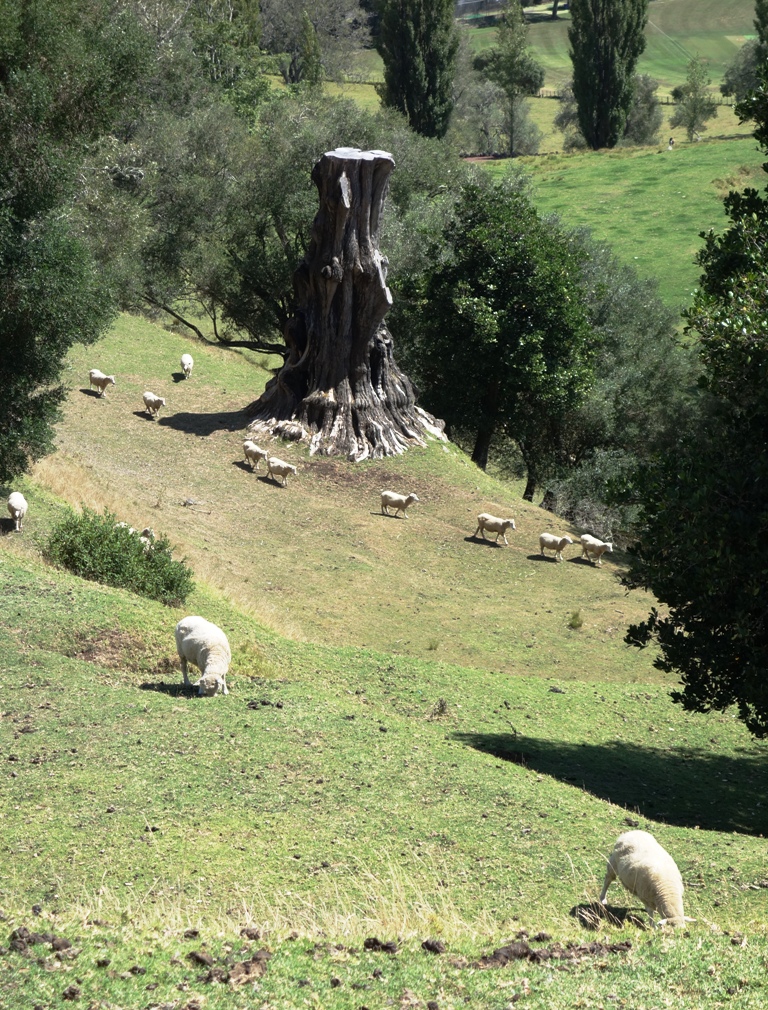 Sheep on one Tree Hill farm

As we were watching the sheep we started realizing that we were standing in a former Pa, Maori fort. At the top of One Tree there is information to tell you that this used to be the Maungakiekie Pa and some of the history of the space, both Maori and Pākehā, New Zealanders of European descent, histories. Looking down from the top you can see the terraces and the layout of how the Pa used to look a bit more clearly. The tree on One Tree Hill isn’t there anymore and there is a fair amount of politics around it due to the different cultures. Maybe someday they’ll replace it. Or maybe not. 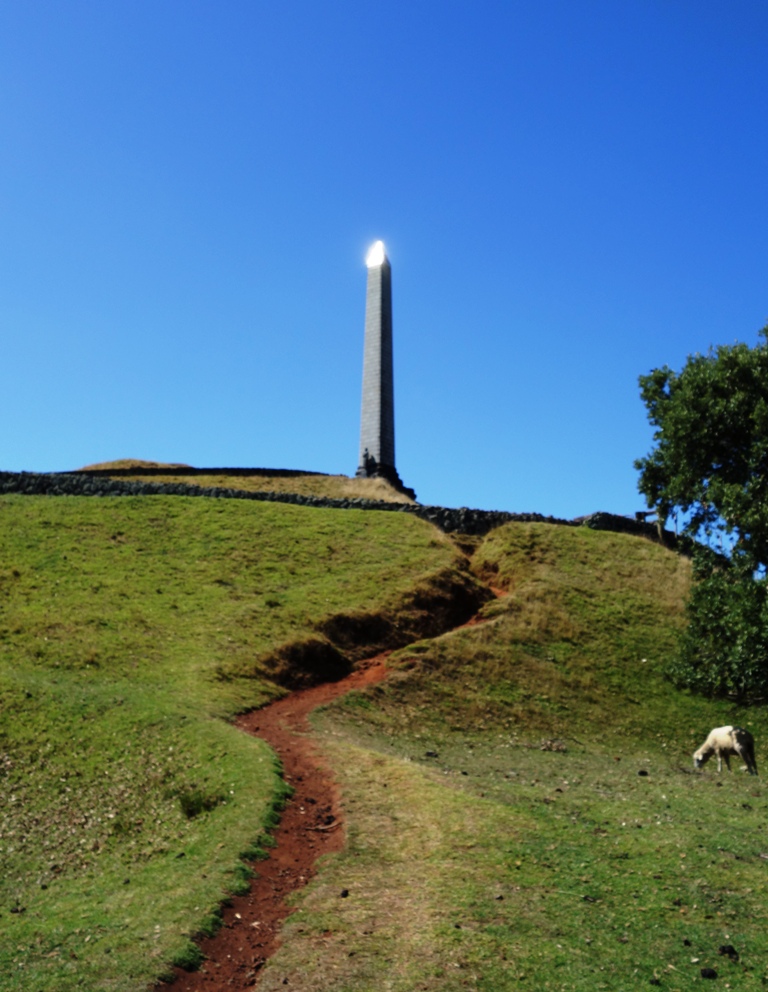 The obelisk on the summit

This underscores how rich this area is in history, even if from European terms it’s ‘not that old’. This land is marked New Zealand on the maps, but it is Aotearoa, the land of the long white cloud, in reality. As you look around you see not only the largest city in New Zealand, but how the ‘city culture’ has over taken and then blended in with the land and culture that was here before. Talking with people and hearing how many of the ideals of the Maori have grown in the minds of the Pākehā also show how this blending continues to develop.

Another good place to see representations of these cultures is at the Auckland Museum. Their Maori exhibit is very good and gives perspective into the people and their culture pre-European influence. They have a cultural performance if you choose that demonstrates some of the Maori tradition through the use of song and dance and explains some of the objects used.

We enjoyed getting this glimpse into a culture we know little about. The museum also does a good job at talking to the formation of the islands of Aotearoa and background to the volcanic history of the area. There are also some displays on the European settlers to give context to this aspect of New Zealands history as well. 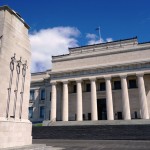 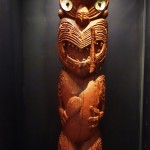 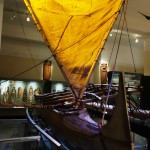