Gogusoarece would be very proud of me now!!! While in Tanzania I got the mega achievement “Spotting the big five”. And it comes with a brand new Flying Pink Rhino mount as well!
The five achievements needed are:
“Spot the Elephant” 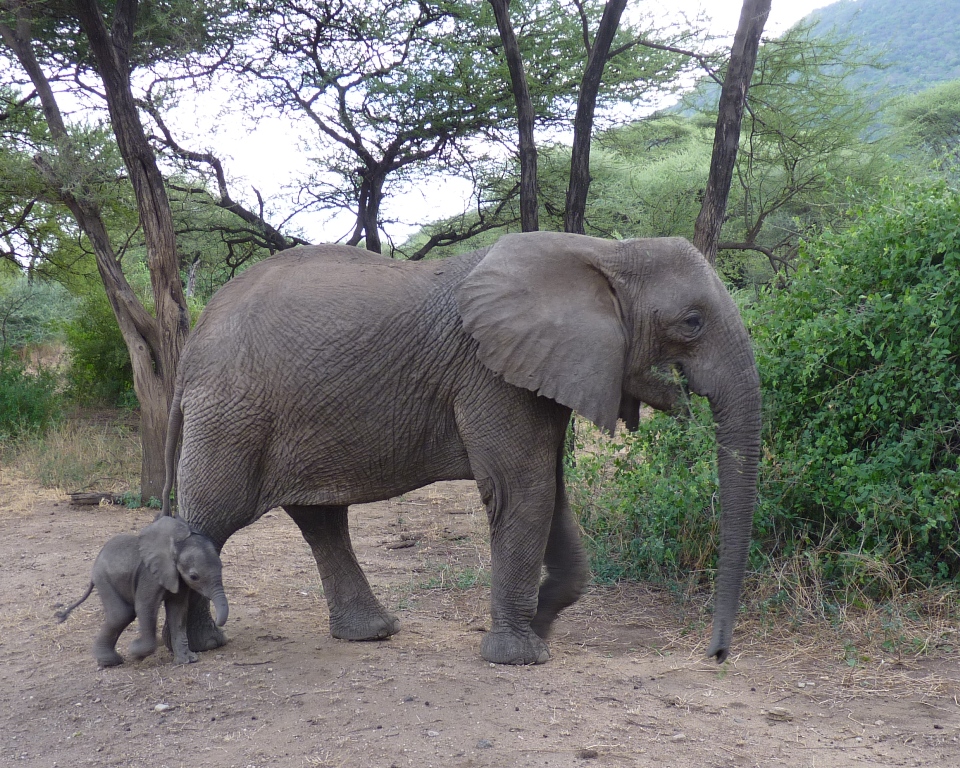 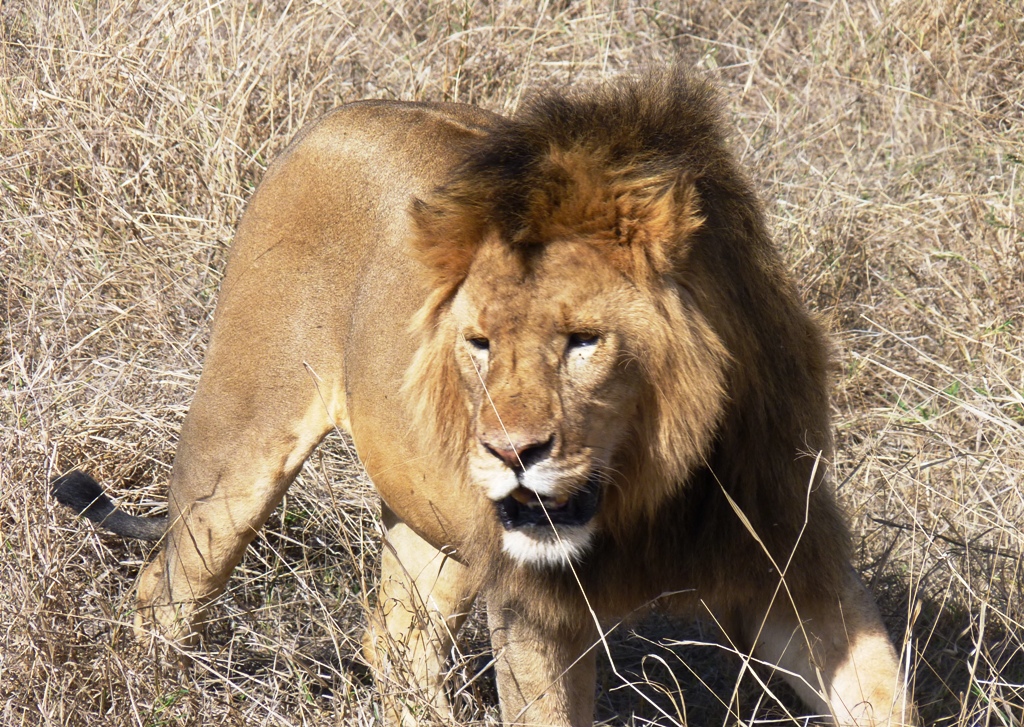 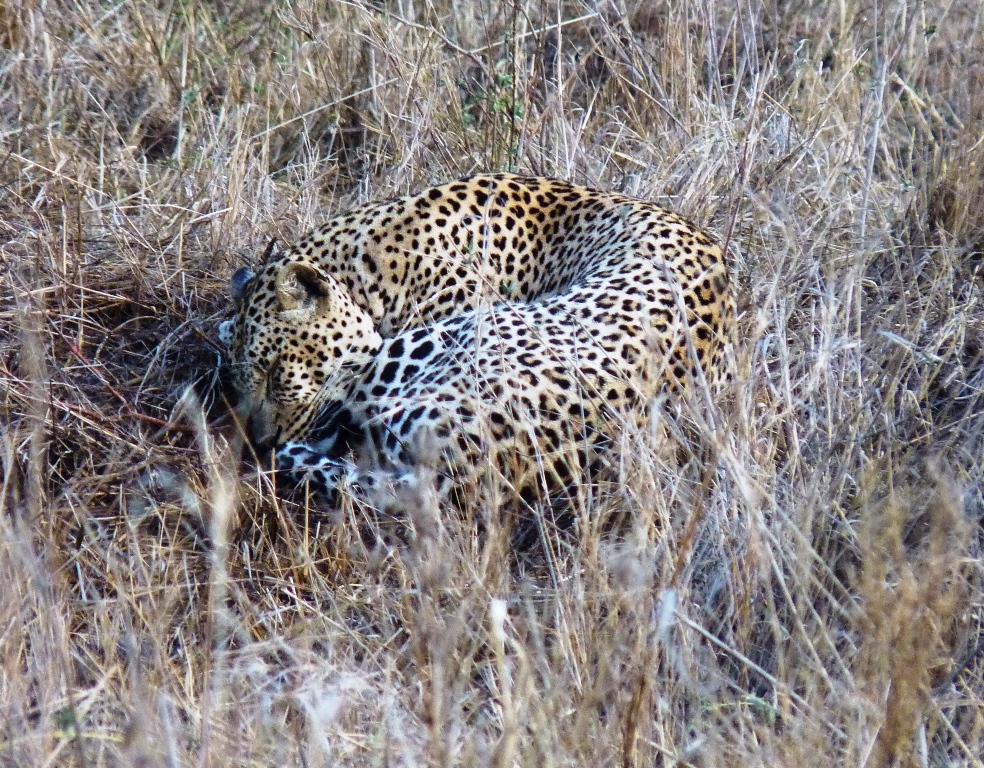 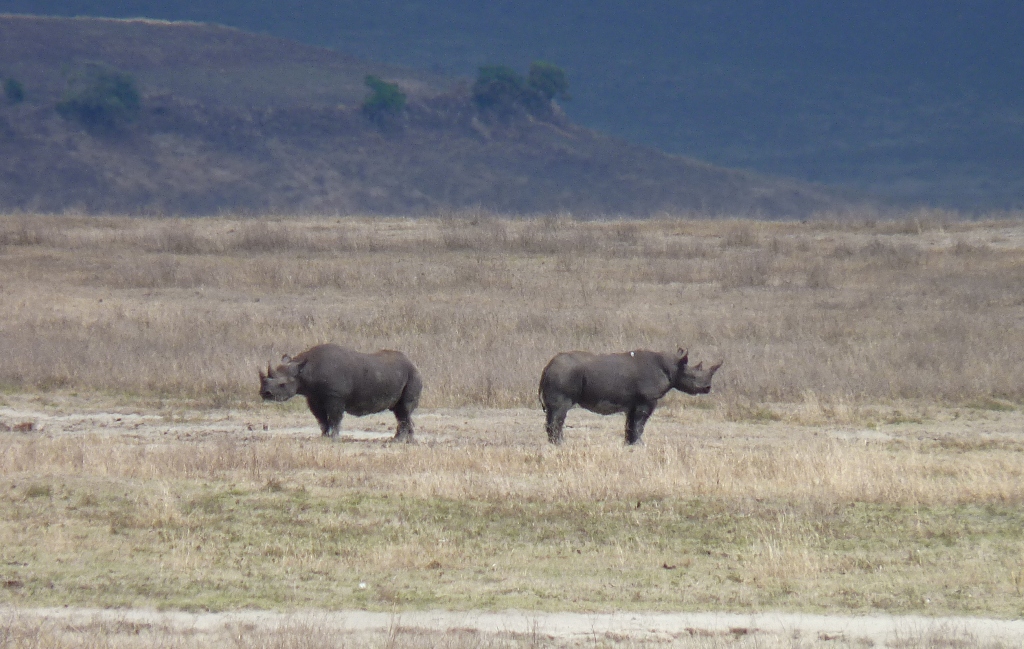 As you can see I have spotted all of them, but let me tell you it wasn’t easy! I had to apply the add on ‘Lucky David’ and spend five days looking for these beasts. But it was worth while, with the crown of them all being the rhino (the only 2 rhinos we’ve seen were in Ngorongoro and I was the one to spot them first that day, even before the rangers that are supposed to be around all specimens of this endangered species knew about them).

And now, for the people that do not get excited about World of Warcraft things and stuff, what this means is that we are able to see all five animals that are part of the Big 5 group, which is something everybody on a safari is looking for. Not that the other animals are not beautiful and interesting, but these are the five animals coined by big-game hunters as the five most difficult animals in Africa to hunt on foot.

One thought on “Meta achievement: “Spotting the big five””